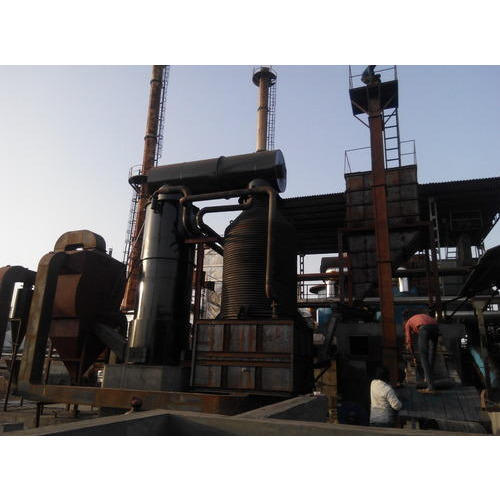 Thermal Boiler works using helical coil for generating energy with the help of combustion process. The helical coil is heated by using two processes, namely, convection and radiation. The mentioned boiler pumps the fluid, which is also known as thermal oil and later this oil is heated by the coil to be used in different kinds of heat exchangers. In comparison to other steam boilers, our offered boiler does not pressurize the system.

Why Prefer Thermal Boilers over other boiling systems?

Below cited are some of the reasons based on which the offered boilers are widely used in the industries:
Trade Information
Related Products 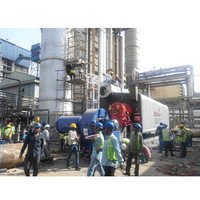 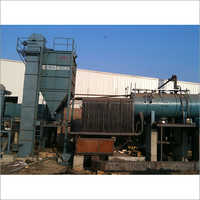 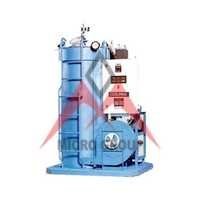 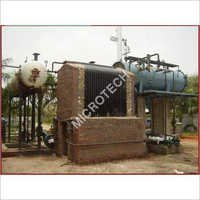 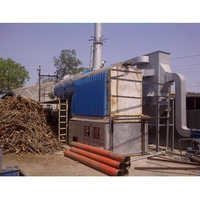 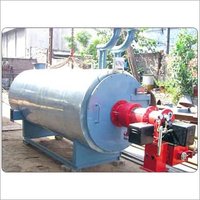